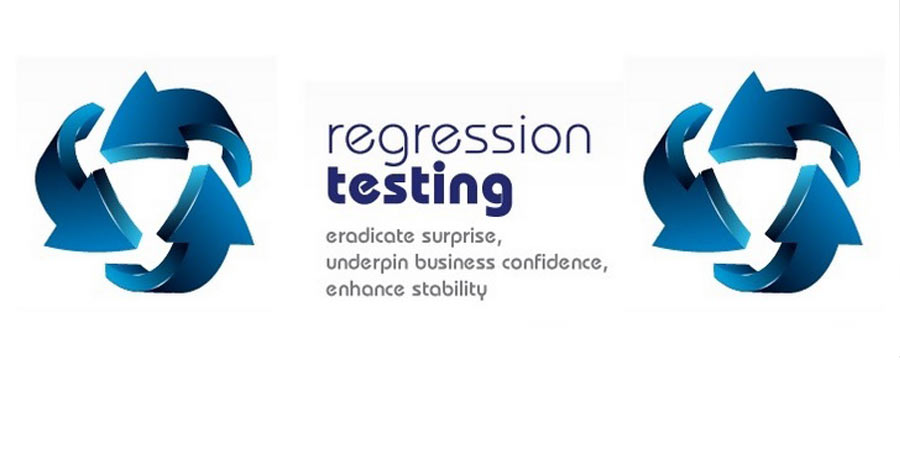 Regression testing – If we talk about testing process than in this case we have so many methodologies and one of them is “http://www.dselva.co.in/blog/what-is-regression-testing/Regression Testing” which is aimed to validate how newly modified code or if new functionality is added meets the specified requirements and it ensure us that existing code has not been affected by changes made.

Why we do regression testing?

What is the value of Software regression testing:-

Regression testing gives us the confidence that if there would be any changes in existing functionality than it did not break what was already there. Its often saves time and money by finding the defects and fixing them as soon as possible.

How we can do regression testing:-

In generally we don’t create new test cases at the time of It but whatever test cases we have been made , we run those test cases again and again when required, but retesting the full system and its all test cases can be expensive and might be time consuming. So because of cost and time involved in our process it is important to select the right test cases to run for it. Some major areas of the application can be tested during it majorly:-
1. An area of application that has frequent defects or bug.
2. Main features
3. The application area which have high complex functionality.
4. Area which have undergone for recent changes.
5. Critical integration

Regression testing gives us confidence that our existing software application has not been affected after pushing changes in code or when new functionality is added. By taking right strategic thought in to what to test , we can make sure that we are not investing too much time for doing it after each deployment and covering areas that are at highest Risk.